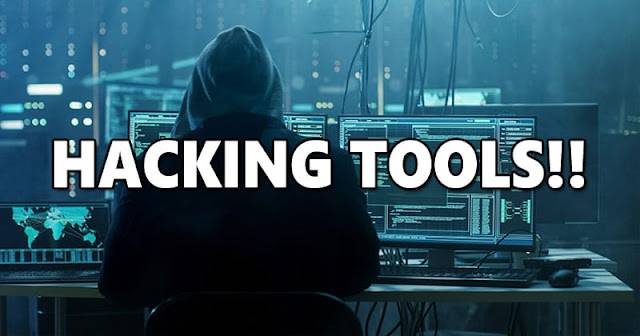 I use various tools to go after scammers:

The first tool I would like to review is my PBX (VoIP) System running on a VM. The backbone of my PBX is Asterisk with a FreePBX GUI Interface. But here is the magic trick. I am operating with a 13 Inch MacBook Pro M2. FreePBX can only work on Intel Chips. To do that, I had to manually install Asterisk and FreePBX on an ARM-Based Linux Distribution. Generally, or as a rule of thumb, CentOS use to be the prime Linux Distribution to run a PBX. However, the latest ARM Version of CentOS, was extremely buggy and sluggish. Even for my M2. So I have decided to test out Ubuntu ARM distribution and install Asterisk & FreePBX on top of it and I couldn’t have been happier. Things just worked and made it easy to slap on some of my custom scripts, which I used that CentOS always gave me problems in the past.

My PBX System is what helps me run my three main scripts. The Call Flooder, The Phone Bridger and the Lenny Bot. The call flooded can send 100 calls a minute and play an audio file with each call. The caller ID also changes with each call.

A Demo can be seen here:

(Coming Soon but check out my YouTube Channel for my videos)

The phone bridge script is a script that essentially puts all the agents in a call center in a conference, which forces them to connect to each other. It’s one of my favorite scripts to use because they start raging shortly after.

A Demo of the phone bridge script can be seen here:

(Coming Soon but check out my YouTube Channel for my videos)

I honestly don’t care too much about Kali Linux because there is much better stuff you can get on GitHub but it does have its uses. I just use it because it does have some stuff that I use from time to time.

Zoiper: Zoiper is a free SIP Phone. I use it to monitor calls through my PBX, make calls, etc.

NordVPN: Can’t live without it. Saved my butt a few times.

iTerm: Macs come with a default terminal but I love iTerm2. It’s highly customizable. I have homebrew installed with various scripts such as NMAP, Metasploit, WPSCAN, etc for my recon stuff and potential penetration. 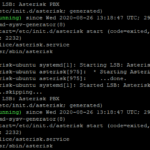 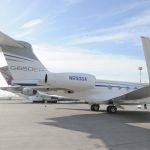 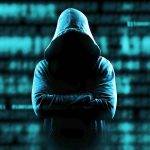 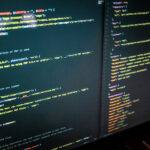 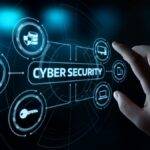 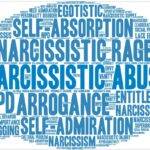 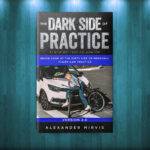 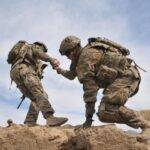